It was one of the last days before Christmas, and the as sistants in the large store had their hands full serving eager Christmas shoppers.

At one counter an old lady was choosing gloves red ones for her daugher in law, light blue ones for her niece, pink ones for her grand daughter, green ones for her sister and by the time she had found what she wanted, the counter was covered with pairs of all colors and sizes.

When the salesgirl had finally written out the bill and was about to turn to the next customer with a tired voice. "Thank you very much, madam," the old lady suddenly cried out, "Oh, I almost forgot..."——"Anything else, madam?" said the girl, "Yes," began the old lady, "I"d like to buy another pair, but I" m not quite sure about what exactly I should cloose. I wonder if you could help me." "Certainly, madam", was the girl"s reply. The old lady then went on to explain that what she was looking for was a pair of gloves for a girl of her age. She was not at ail sure what color to choose, and the design was a problem too.

The tired girl did her best to help the old lady make up her mind, showing her ail kinds of gloves.

At last the chosen pair of gloves were wrapped up and paid for as well, and as the girl was about to turn to the next customer, the old lady handed her a little parcel and said, "These now, dear, these are for you and thank you for being so patient. I do hope you have a merry Christmas !"

Although it is generally agreed that the Christmas tree in its current form came from Germany in the early 19th century, the tradition of decorating a tree to mark winter celebrations dates back hundreds of years to Roman times, when they used to decorate evergreen trees with small pieces of metal to celebrate Saturnalia.

In medieval times the "Paradise Play" was performed every year on 24 December. This depicted the creation of Man and the fall of Adam and Eve from the Garden of Eden and always included an evergreen hung with apples which represented the apple tree of temptation.

There is a legend that St Boniface, an English monk, came upon a group of pagans gathered around an oak tree who were preparing to sacrifice a child to the God Thor. In order to stop the sacrifice, and save the child"s life, St Boniface is said to have felled the tree with one blow of his fist. Later on, a fir tree grew in place of the oak and this, St Boniface told the pagans, was the Tree of Life and represented the Christ Child.

Legend also suggests that, in the late 16th century, Martin Luther (the founder of the Protestant religion) was the first to decorate an indoor tree with candles when he attempted to recreate the stars shining over a forest of evergreens.

The first mention of decorated trees being taken indoors came in 1605 in Germany - a country with a long Christmas tree history! The trees were initially decorated with fruit and sweets together with hand made objects such as quilled snowflakes and stars. German Christmas Markets began to sell shaped gingerbreads and wax ornaments which people bought as souvenirs of the fair and took home to hang on their tree.

Tinsel was also invented in Germany in about 1610. Up until fairly recently real silver was used, which was pulled into wafer thin strips by special machines. This was durable but tarnished quickly and mmany experiments took plaace to try and find an alternative - including a mix of lead and tin, which was too heavy and kept breaking. It was only in the mid 20th century that a viable alternative was found.

Artificial trees were invented in the 1880"s in a bid to try and stop some of the damage being caused to real trees due to people lopping the tip off large trees, thus preventing the trees from growing any further. It got so bad in Germany that laws had to be brought in to prevent people having more than one tree.

Prince Albert, husband of Queen Victoria, is credited with being responsible for introducing the custom of the Christmas tree to the British public by decorating the first English Christmas tree at Windsor Castle in 1841 using candles, sweets, fruit and gingerbread.

The popularity of the Christmas tree grew in Britain during the first half of the 20th century, with trees becoming bigger and more elaborately decorated with bells, baubles and tinsel. However, the onset of the Second World War resulted in a ban on cutting down trees for decoration and people resorted to having small, artificial tabletop trees bearing home made decorations. These were often taken down into the air raid shelters when the sirens sounded to provide a bit of Christmas cheer!

This all changed following the war, and large trees were erected in many public places to celebrate Christmas. The most famous of these is the tree in Trafalgar Square, London which is an annual gift from the Norwegian government to give thanks for the help they received from Britain during the war. 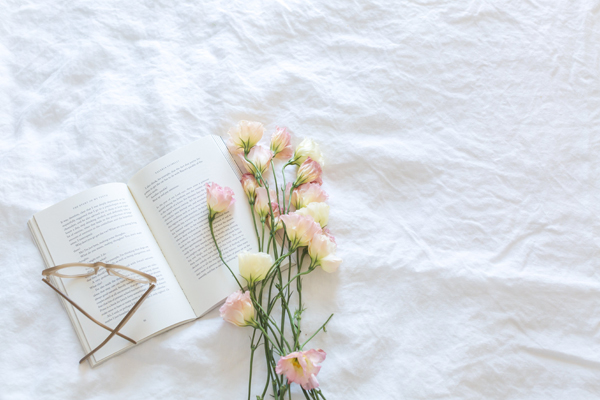 【新东方】小学网络课堂！名师云集提分>>>点击免费试听！ like Christmas, it is just like our Spring Festival   Maybe the Spring Festival is much more important and interesting th[db:cate]
2020-01-24
【春节和圣诞节的异同英语作文】小学生圣诞节英语作文200字 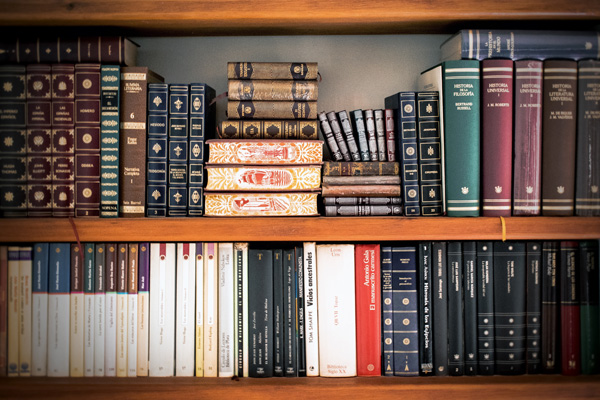 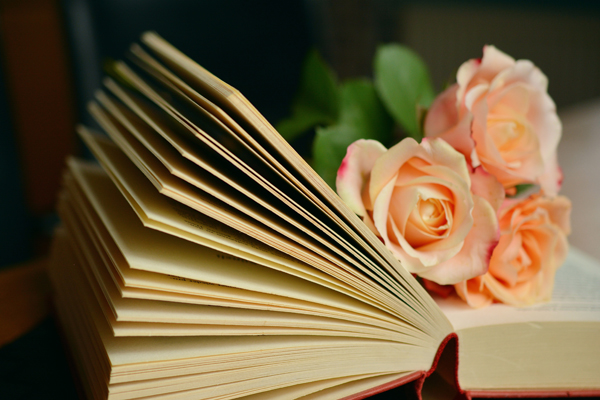 【新东方】小学网络课堂！名师云集提分>>>点击免费试听！ My favorite holiday is Christmas on December 25, at 12 o clock that night, it is said that Santa Claus will put presents[db:cate]
2020-01-16
节约粮食光盘行动手抄报关于节约粮食光盘行动的手抄报|节约粮食光盘行动手抄报,关于节约粮食光盘行动的手抄报大全 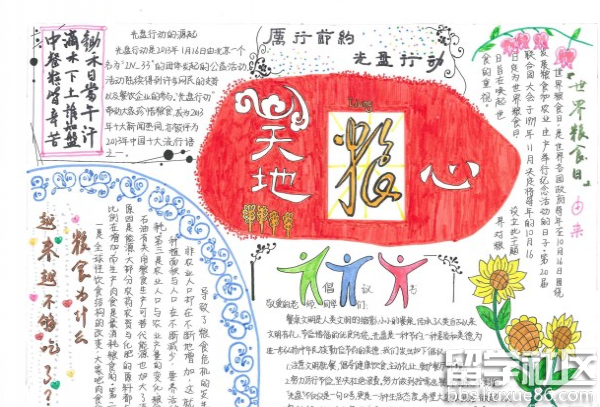 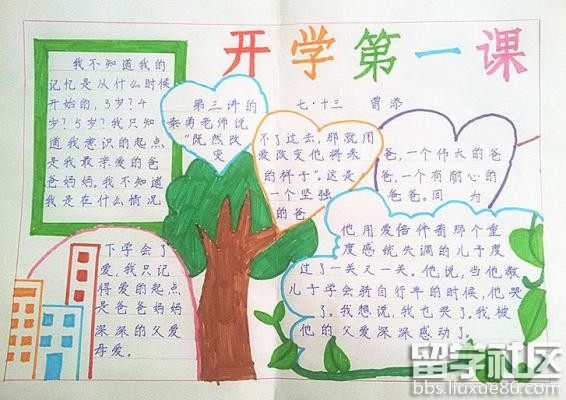 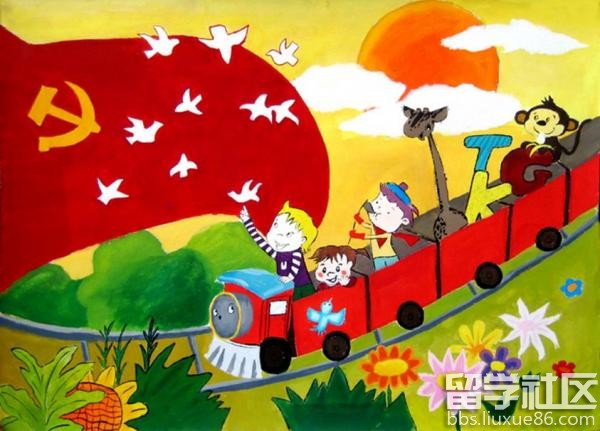 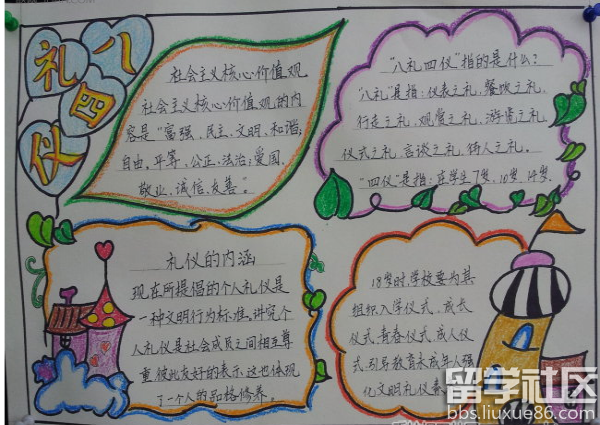