Thanksgiving Day is a harvest festival. Traditionally, it is a time to give thanks for the harvest and expressgratitude in general. It is a holidaycelebrated primarily in Canada and the United States. While perhaps religious in origin, Thanksgiving is now primarily identified as a secular holiday.

September 8, 1565 in what is now Saint Augustine, Florida[1][2], the traditional "first Thanksgiving" is venerated as having occurred at the site of Plymouth Plantation, in 1621.

Today, Thanksgiving is celebrated on the second Monday of October in Canada and on the fourth Thursday of November in the United States. Thanksgiving dinner is held on this day, usually as a gathering of family members and friends.

Thanksgiving Dayin America is a time to offer thanks, of family gatherings and holidaymeals. A time of turkeys, stuffing, and pumpkin pie. A time for Indian corn, holiday parades and giantballoons.

Thanksgiving is celebrated on the 4th Thursday of November, which this year (2005) is November 24th.

The Pilgrims who sailed to this country aboard the Mayflower were originally members of the English Separatist Church (a Puritan sect). They had earlier fled their home in England and sailed to Holland (The Netherlands) to escape religious persecution. There, they enjoyed more religious tolerance, but they eventually became disenchantedwith the Dutch way of life, thinking it ungodly. Seeking a better life, the Separatists negotiated with a London stock company to finance a pilgrimage to America. Most of those making the trip aboard the Mayflower were non-Separatists, but were hired to protect the company"s

interests. Only about one-third of the original colonists were Separatists.

The Pilgrims set ground at Plymouth Rock on December 11, 1620. Their first winter was devastating. At the beginning of the following fall, they had lost 46 of the original 102 who sailed on the Mayflower. But the harvest of 1621 was a bountiful one. And the remaining colonists decided to celebrate with a feast -- including 91 Indians who had helped the Pilgrims survive their first year. It is believed that the Pilgrims would not have made it through the year without the help of the natives. The feast was more of a traditional English harvest festival than a true "thanksgiving" observance. It lasted three days.

Governor William Bradford sent "four men fowling" after wild ducks and geese. It is not certain that wild turkey was part of their feast. However, it is certain that they had venison. The term "turkey" was used by the Pilgrims to mean any sort of wild fowl.

Another modern staple at almost every Thanksgiving table is pumpkin pie. But it is unlikely that the first feast included that treat. The supply of flour had been long diminished, so there was no bread or pastries of any kind. However, they did eat boiled pumpkin, and they produced a type of fried bread from their corn

crop. There was also no milk, cider, potatoes, or butter. There was no

domestic cattle for dairy products, and the newly-discovered potatowas still considered by many Europeans to be poisonous. But the feast did include fish, berries, watercress, lobster, dried fruit, clams, venison, and plums.

This "thanksgiving" feast was not repeated the following year. But in 1623, during a severe drought, the pilgrims gathered in a prayer service, praying for rain. When a long, steady rain followed the very next day, Governor Bradford proclaimed another dayof Thanksgiving, again inviting their Indian friends. It wasn"t until June of 1676 that another Day of Thanksgiving was proclaimed.

Fourth of November every year is Thanksgiving Day on Thursday

The Thanksgiving Day reason needs to trace back to till USA history start. In 1620, the famous "May flower " number boat is fully loaded with the religious persecution puritan 102 people who endures United Kingdom in the homeland extremely getting to America. Winter in 1621 joint of in 1620 and, they have come across difficulty hard to imagine, above being poverty-stricken, past

tense in winter, the immigrant who lives down only has 50 messengers. At this time, good-natured Indian being given to have come an aliment by immigrant , goes out of self"s way to send person to teach them how hunting , maize , Spanish gourd catching fish and cultivating. Under Indian help, immigrants have finally gained good harvest , the immigrant has stipulated the day thanking God"s , have decided to be that the sincerity thanking Indian helps their to observe a festival , invites and in the day celebrating good harvest joyously , according to religious tradition convention.

This a day , Indian and immigrant on the first Thanksgiving Day get together joyously , they are in airing of views in the dawn the salvo, forms order walking into the room one being used as church , express a gratitude piously to God , light up and then a bonfire holding the grand banquet. The day has held a second day with third tripping and falling , race, has sung , has danced to wait to use personal influence. The first Thanksgiving Day are very successful. Among them a lot of the more than 300 years having celebrated way go around, reserves till today.

When original Thanksgiving Day does not fix date , the prefecture decides for a short time by every. Until USA is independent, in 1863 in the day afer tomorrow, President Lincoln announces Thanksgiving Day is countrywide festival. 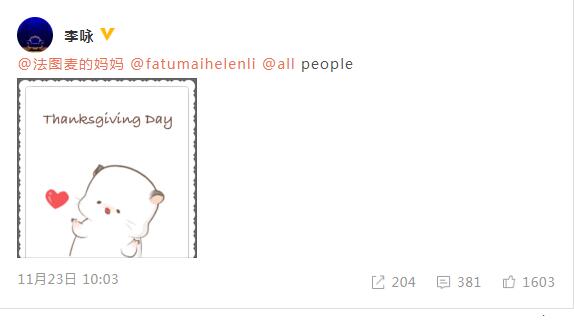 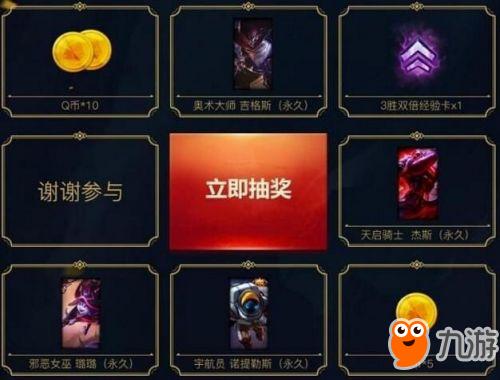 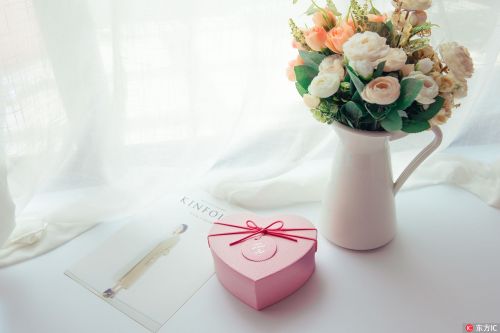